Get fresh music recommendations delivered to your inbox every Friday.

by Even As We Speak 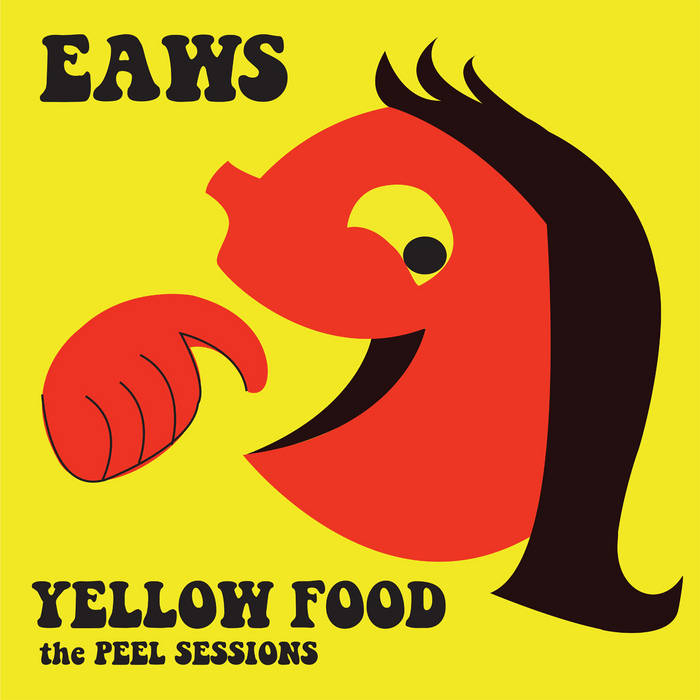 If you buy this here you are supporting the band directly. We love you!

The long awaited release of the John Peel and Mark Goodier BBC Radio Sessions. Containing all 4 sessions recorded for the BBC between 1992-3, this release captures the wild inventiveness of one of Sarah Records' most loved bands.

Several years later, still unloved, we had made many acquaintances. Finally our hard work paid off. We had wide airplay in the UK, were roaring up the UK indie charts and were signed to a credible label. The only problem was, we lived in Australia. So, knowing the love of strangers is more important than personal happiness, we set off for England, where we toured and played gigs and were on the radio often. We had a little blue transit van, from which we dispensed happiness to drab lives.

They loved us. We loved them.

We would have stayed and loved them more except that we had no money, slept on dirty floors (except Wayne and Jua’s, which was clean and lovely) and ate fried food at every meal.

And, we had to keep our own company, and, as much as we love the company of strangers, we hate each other with the grim loathing typical of pop groups.

So, we came back to Australia and went on holiday for almost 20 years.

What do we do? We are a pop band. Always have been. We love what everyone else loves. We like things to be bright, shallow, ephemeral, mass produced. If you sense subversive tendencies, your senses have deceived you. You are projecting something other onto our benign and likeable product. We love you. All we want is that you love us too? Is that so difficult?

Ladies and Gentlemen, we bring you 'Yellow Food: The Peel Sessions'

This album has is released by arrangement with BBC Music™

Tracks Recorded:
1. Falling Down The Stairs
2. Stay With Me
3. Straight As An Arrow
4. Sailor's Graves

Tracks Recorded
1. (All You Find Is) Air (featuring Louise Elliott: Sax)
2. Blue Eyes Deceiving Me
3. Cos I Like It
4. The Revenge Of Ella Mae Cooley

Tracks Recorded
1. Falling Down the Stairs (featuring Younger Youth)
2. This is My Dream
3. Getting Faster
4. Best Kept Secret

Even As We Speak™ would like to thank: Clare Wadd & Matt Haynes (Sarah Records), the late Sir John Peel, Gordon Knott (Feral Pop Headquarters), Wayne and Jua (floors), Boyracer, the BBC Maida Vale canteen, Princess Alexandria's Farm, Tetleys, Newcastle Brown, Camden Markets, VW Heritage, the A23 bollards, the Happy Eater, and to our legion of hard core fans who have pestered us to finally release these sessions.

This album is dedicated to motorway services everywhere

Even As We Speak Sydney, Australia

Indiepop band from Australia. Signed to Sarah Records in the 1990s, recording 4 Peel Sessions for BBC Radio 1. Reactivated in 2017 with a new EP release 'The Black Forest' for Emotional Response (USA). After a couple of decades rest, 2020 has seen the release of a full length album 'Adelphi' on Shelflife which has been received with glowing reviews from all corners of the internet. ... more

Bandcamp Daily  your guide to the world of Bandcamp

Lance Skiiiwalker joins the show to discuss his most recent releases